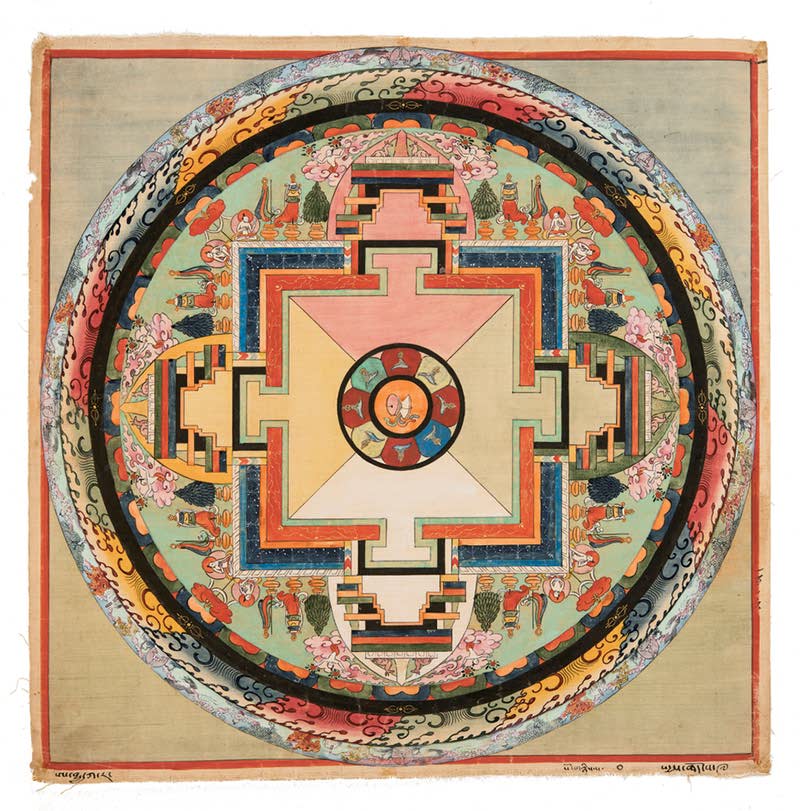 The question of what a particular museum aims to be is, today, so often preceded by the question of who’s behind its design. The recent construction boom among major American art institutions has resulted in the same kind of name-dropping that typically accompanies an Academy Awards red carpet: the San Francisco Museum of Modern Art, reopening later this month, has been completely made over, its original Mario Botta building transformed by Norwegian firm Snøhetta; the Whitney Museum’s much-lauded new home boasts a tiered design by Renzo Piano; and the Broad’s eye-catching flagship building comes courtesy Diller Scofidio + Renfro, as does the Museum of Modern Art’s sleek future expansion. The Berkeley Art Museum and Pacific Film Archive, which reopened this January in a new building also designed by Diller Scofidio + Renfro, is far more modest by comparison, but similar questions that have been asked of those higher-profile projects, about what a new home means for an institution’s identity and how it might recalibrate its relationship to its public, pertain. 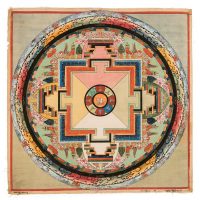 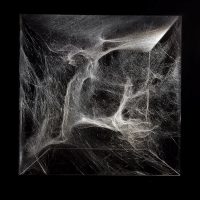 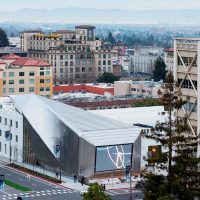