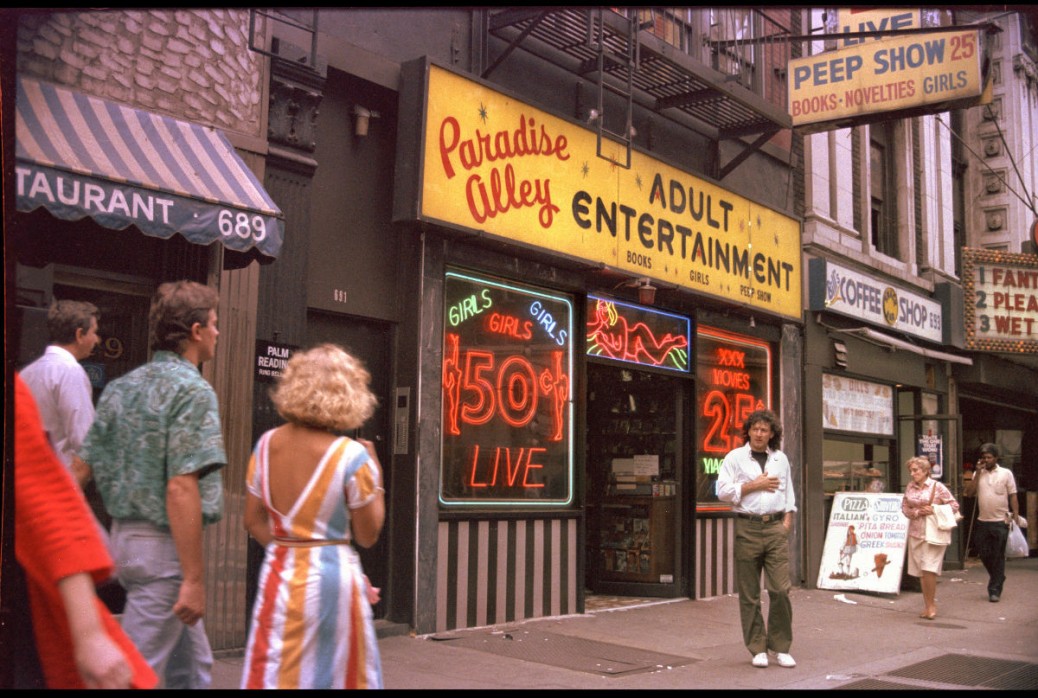 The following is an excerpt from the November, 2015 issue of Juxtapoz Magazine, on sale now.

There is a long tradition of documenting urban renewal through painting, film and photography, recording the dynamics, as well as a special moment in a particular time. While Times Square now seems to be consumer central, it was once notorious as a salacious, precarious side of the city, replete with strip clubs, pimps and drugs. From his taxi cab, Matt Weber captured it all.

“I started driving a cab in 1978,” Weber says. “And after seeing dozens of incredible and off-the-wall things, particularly at night, I bought a Canon AE-1 in 1984. At that point, I almost never left my home without a camera.”

What he recounts with his camera is a Time Square not only unrecognizable to the current tourist, but a New York City era that is remembered, even reminisced, by many as an edgily impetuous place to be. “Times Square has always been most glamorous at night,” Weber recalls. “I drove the night shift most of the time. The most obvious difference back in the 1980s was the XXX movie theaters, which were all over the place. Also 42nd Street between 7th and 8th Avenues was dangerous, even during the day. The drug dealers were usually hustling fake drugs, but they were aggressive and often violent. I was threatened a few times just for having a camera, not even for lifting it to my eye!”

Weber is full of amazing stories of that New York. Although the city remains one of the great havens for photographers and artists, the madness of the past benefits from the documentation of Weber and others in order to truly understand what once was. “The reason I eventually had to buy a camera happened on the Lower East Side in 1983. It was 6:00am and I saw a punk rocker with the “Statue of Liberty” haircut, screwing a young girl on the hood of a car. Me and my friend laughed and went to gas up my cab since the night was over and it was time to head home. A few minutes later, we decided to take another peek at the corner where the action had taken place, and the guy was now having the girl’s friend on the hood of the same car! An older woman walking her dog stopped right next to them to watch, and I was looking at a scene, which would have been one of the most epic street shots of all time!”

Matt Weber will be a contributing artist to the Juxtapoz x Victory Journal TSQ Newsstandproject running from October 9–18, 2015 in Times Square. He will be a guest clerk at the newsstand on Wednesday, October, 14th. 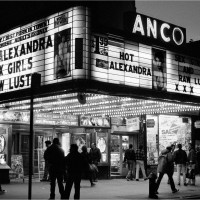 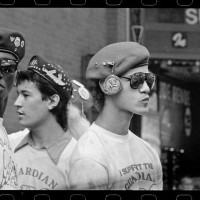 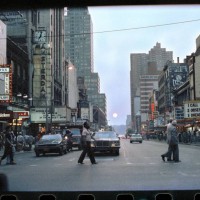 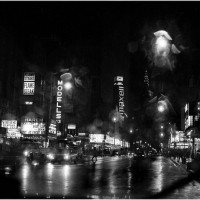 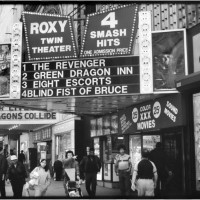 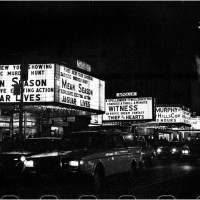 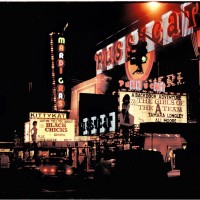 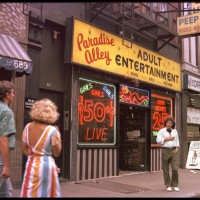