A FANTASY WORLD MADE BY OLEG OPRISCO

Home A FANTASY WORLD MADE BY OLEG OPRISCO 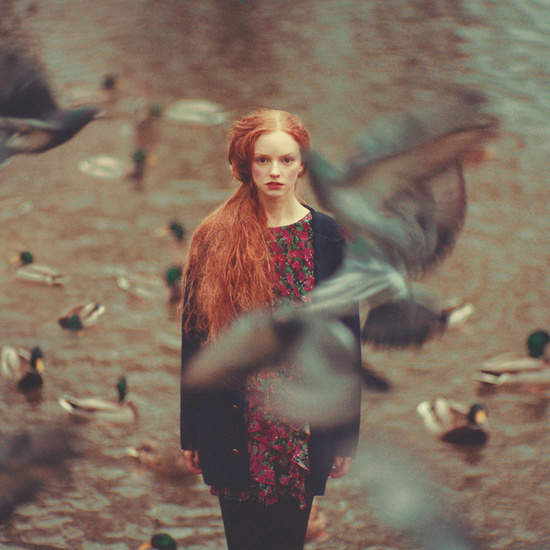 We had never really thought of it before…. but having a BBQ underwater? That’s right, when Bruce Mozert starting taking underwater photos in 1938, he was a pioneer, so don’t mind some of these more goofball scenes he set up here. BBQ, gossip phone calls, guitar playing, hey, its all possible underwater in Bruce’s world.

According to Holden Luntz Gallery, “In the remarkably clear waters of Silver Springs in central Florida, Mozert pioneered underwater photography by developing waterproof housings for cameras that allowed photography to go deep below water while also perfecting lighting techniques. For over four decades he composed scenes with submerged people doing seemingly everyday yet dreamlike activities given the underwater context.” (images via the guardian) 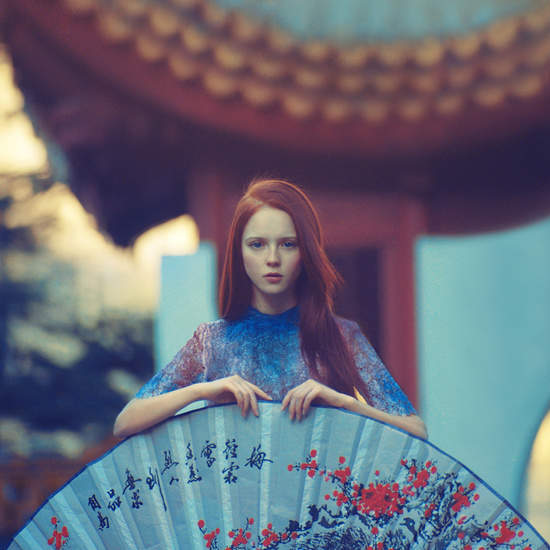 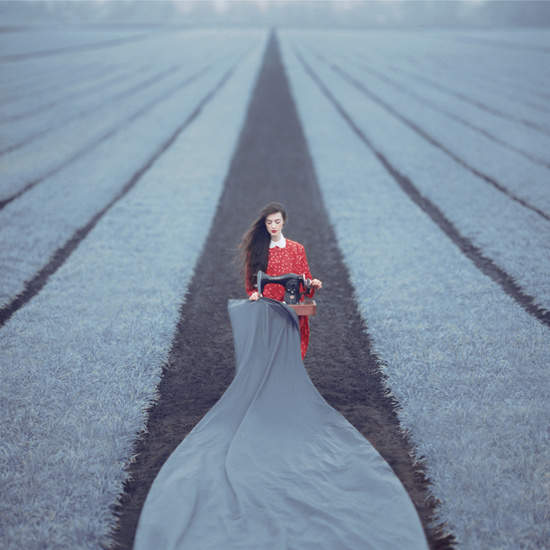 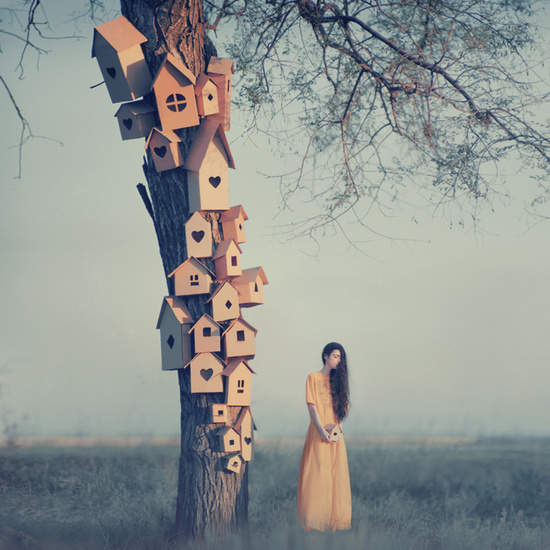 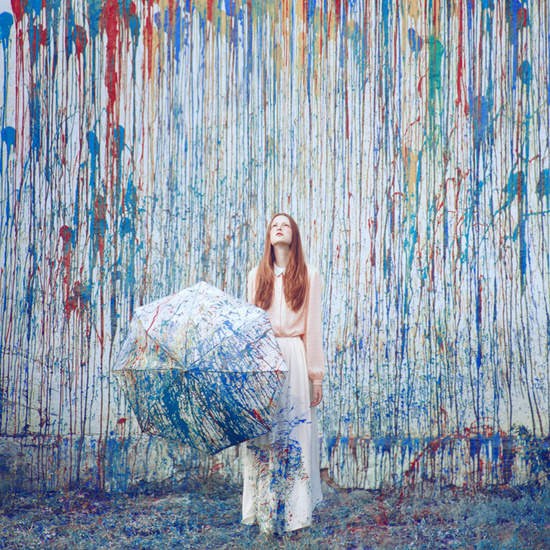 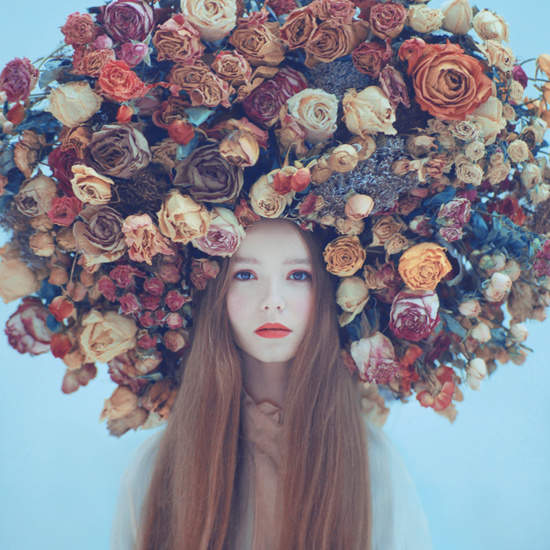 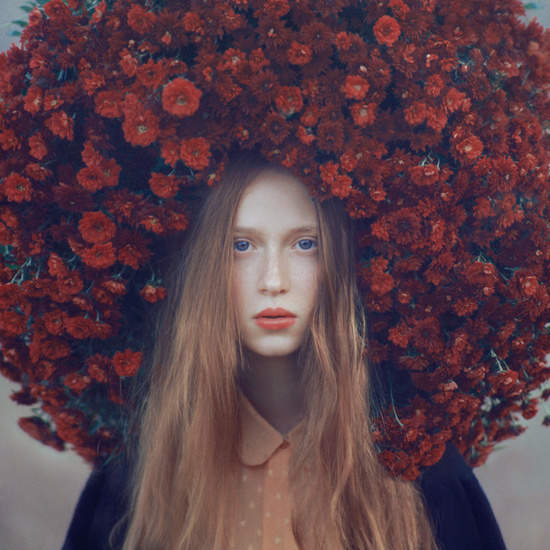 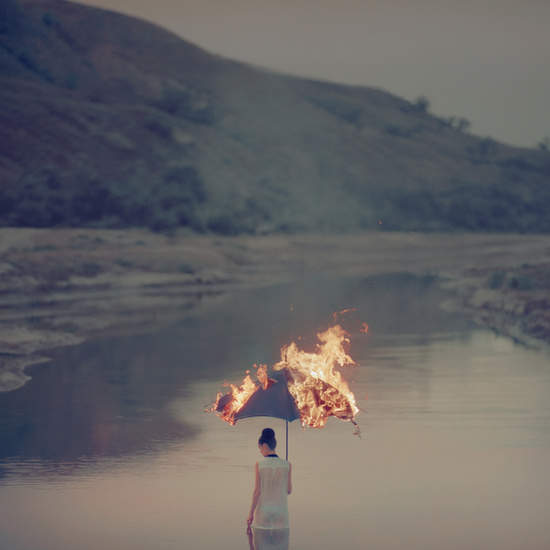