The story behind the integration of technology and nature; About Abarca’s glitch Video Art

Home The story behind the integration of technology and nature; About Abarca’s glitch Video Art 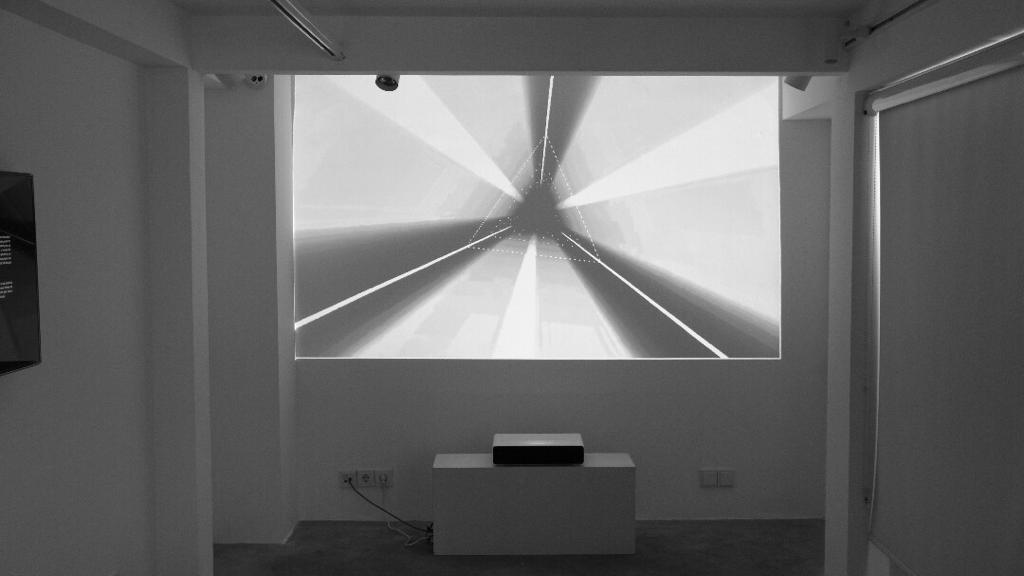 In the ninth week of the group exhibition “Glitch; Pixel Language” of the Platform101, the video art of New York-based artist Abarca was shown in the space of -1 Bavan Gallery.

SONOSLUX is his latest art project. Sonos comes from the Latin word, Sonus meaning noise and Lux meaning light. SONOSLUX is a timeless space in which matter ceases to exist. In this video art the artist shows us the visual and audio interpretation of technology, physics and the psychotic state of modern society and transports us to a metaphysics world.

In the beginning, there was only darkness

Abarca mainly relies on a white light in the form of lines, grids, and waves against the black and white space and uses sound as a disturbance to his world.

Abarca starts his work with a video camera. He records specific items related to his world, then he changes the film footage and begins to sabotage it digitally, to the point where he actually paints with the elements he has left. When he reaches the design he wants, he passes it through different mediums so that he can destroy it and thus create natural glitches. Then he goes to the sound design, where he takes the soundtrack of the original film and digitally destroys it again.

Abarca believes that the creation of the work is inspired by various things. Especially how we as a society become more and more dependent on technology and how humans’ minds are rapidly moving towards a point of no return. He thinks his art tells that story; The fusion of technology and nature with a dark result.

Abarca wants to have the freedom to fully dedicate his day to work on his art and he constantly is learning new skills or creating new things.

The creation of Abarca’s work changes over time. Obviously, he starts with the main idea, but somewhere in the middle, something happens that all his senses align with his artwork and he starts working without direction until he reaches a point where he feels right. That’s when he stops.