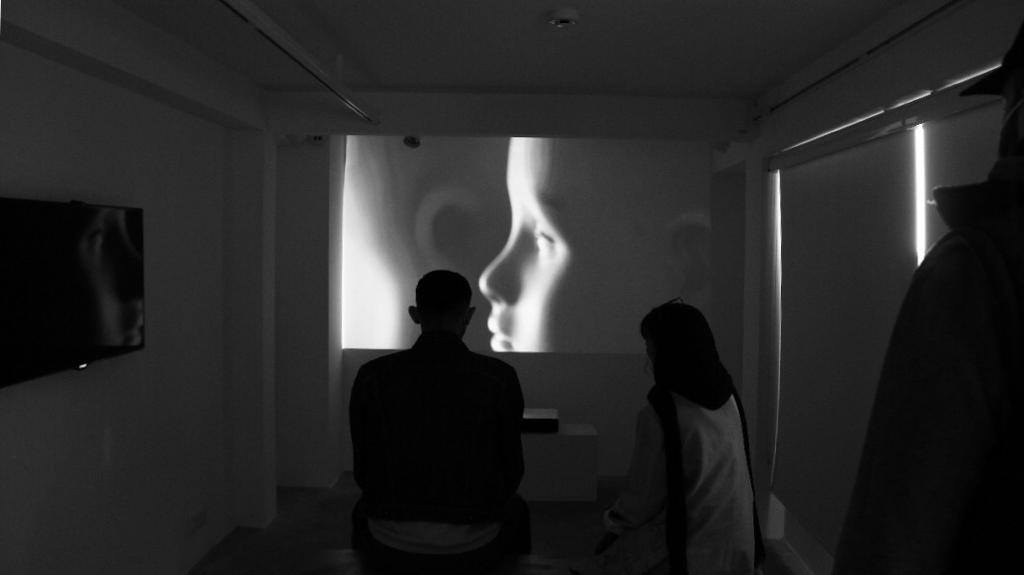 In the ninth week of the group exhibition “Glitch; Pixel Language »Platform 101, Nima Mansouri’s video art with the title of the deceased (missing) has been shown. The real problems and glitches in the behavior and personal and social characters and the cycle of repetition form the subject of Mansouri’s work. Ehsan Masoudian has been in charge of creating the audio of this video art.

Mansouri’s video art statement states: “Mannequin {French}: A human-shaped figure made of wood and other parts, and displayed in clothing stores and clothing stores. (From Larus).

With the industrialization of societies, human beings have become tools in the hands of more powerful tools; In a way, it has become a functional object from a state with a soul and feeling. This object is worn out and decaying in the cycle of modern life systems like a gear. One of the tangible allegories in this regard are mannequins, which in addition to having one hundred percent aspects of the object, are very similar to human appearance; “In this resemblance, mannequins are left in an unused corner with wear and tear, and the humans of our time are forgotten by not using tools in this cycle.”

Mansouri, who made his video art using flash and hyperloop techniques, believes that every media has its own audience and with the globalization of the Internet, the epidemic is spreading and everything can be played with a link.

Expressing feelings and beliefs in the form of art is important for Mansouri and he believes that the effect of this work is overtime and individually, and one may unconsciously realize the existence in the middle of this cycle.

The video art of the “deceased” by Nima Mansouri in the form of a group exhibition “Glitch; Pixel Language “curated by Mohammad Ali Famori and Sadegh Majlesi will continue to be displayed in 1- Bavan Gallery until Thursday, February 25, 2021.