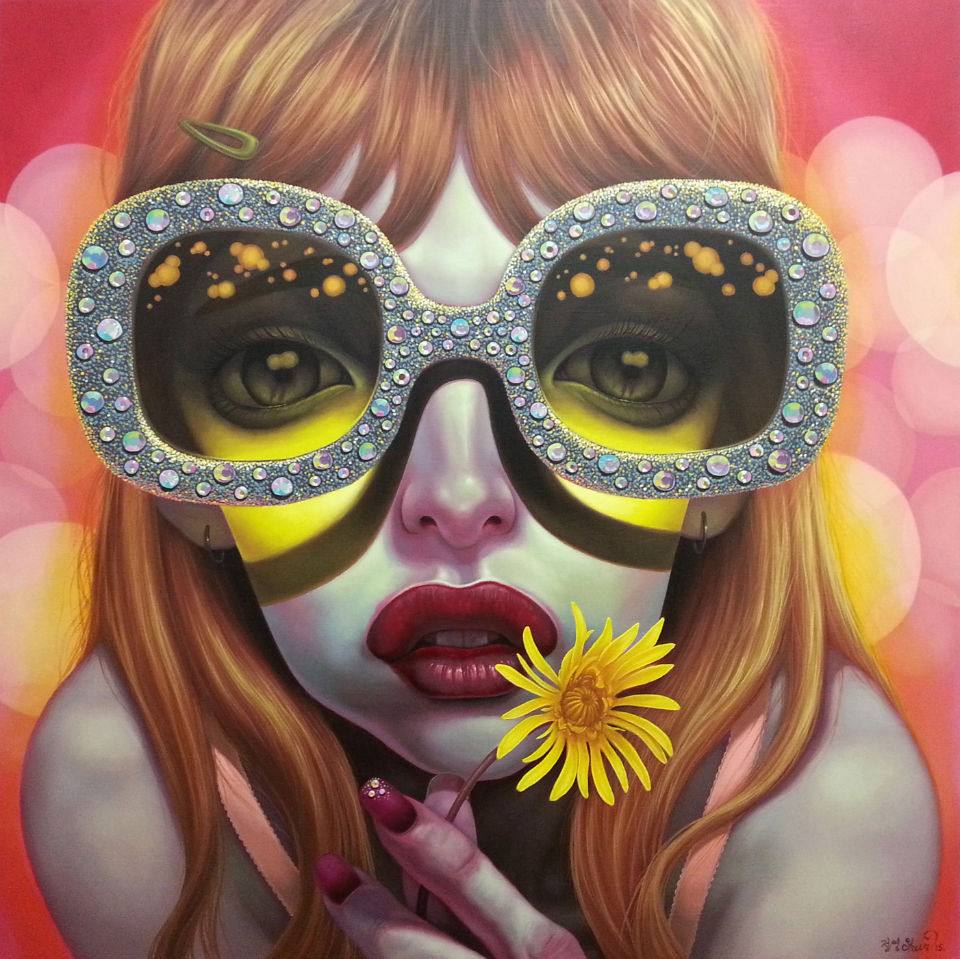 This Saturday, August 8th, 2015 C.A.V.E. Gallery in Venice, CA will present another amazing exhibition with the talented South Korean artist Young Chun. The exhibition, titled “Bloom”, is the artist’s fourth exhibition with the gallery. Young’s work has also been exhibited at Art Fairs in Miami, New York and Munich –establishing an active and loyal international collector base. 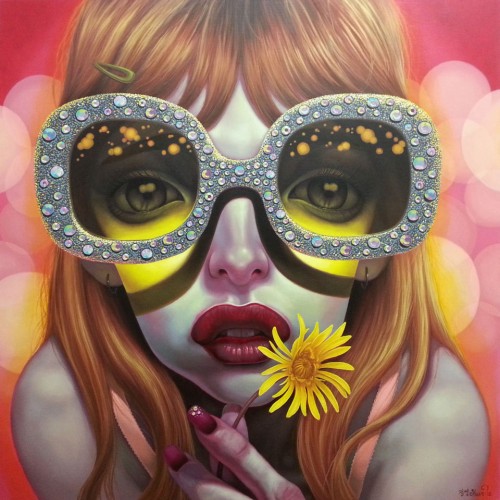 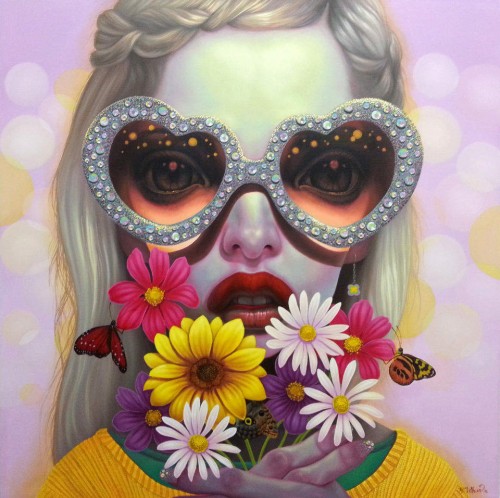 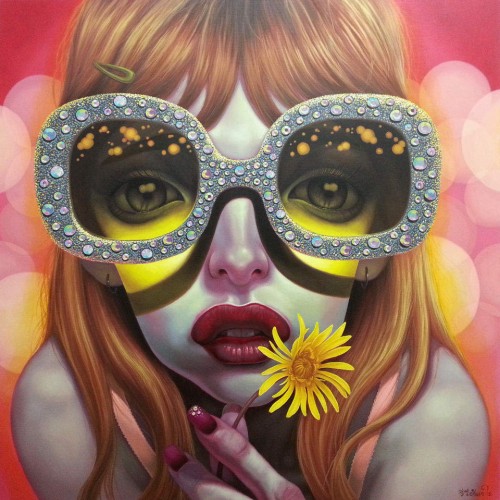 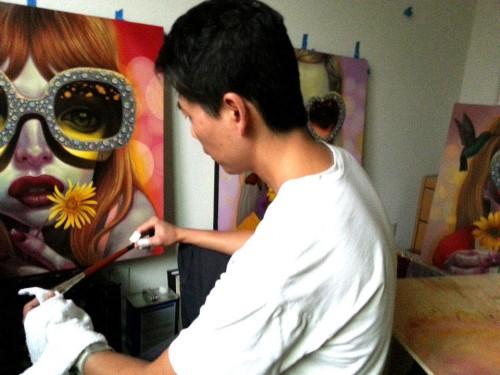 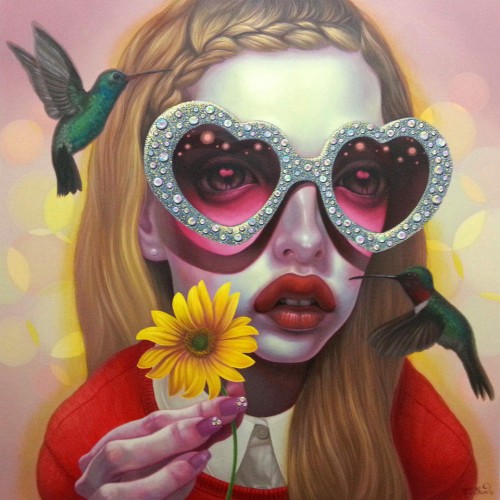 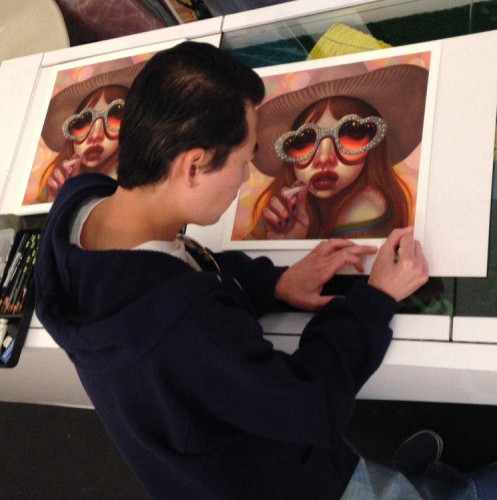 Young’s elaborate oil paintings feature muses with brilliant, chromatic glasses – magical lenses that highlight beautiful and fascinating elements in the world. The foreground is created with exquisite detail – a hyper realism focusing on both nature and nuances of pop culture – framed by an enchanting background of softly blurred colors. The impressive large size of each canvas entices the viewer in to admire every inch of the canvas.

Born a minister’s son in 1977 in Seoul Korea, Young Chun remembers living in a small attachment to a hillside church as a child. The days spent running around with imaginary friends in the dim empty chapel fueled his imagination from an early age, contributing to his artistic development. The “chapel” has become a permanent fixture in his creative mind – where he constructs, develops, and stores works in progress, before they ever meet a sketchpad.

In 2000, Young received his B.F.A, from the Art Center College of Design, in Pasadena California. His talent was quickly noticed and he began participating in group shows across Los Angeles. A few years later, Young began working in the healthcare field – in an attempt to search for “substance” and “something deeper in life”. The years spent working in hospitals in Los Angeles, faced with life and death situations, expanded his outlook on life and influenced his artistic vision.

Highlighting fascinating elements of his environment is the artist’s effort not to take things for granted. He sees the importance of observing not only the natural beauty in his surroundings – but also of stopping to think about how others perceive the world. These reflections are captured in each incredible portrait, created by a mindful and gifted artist.