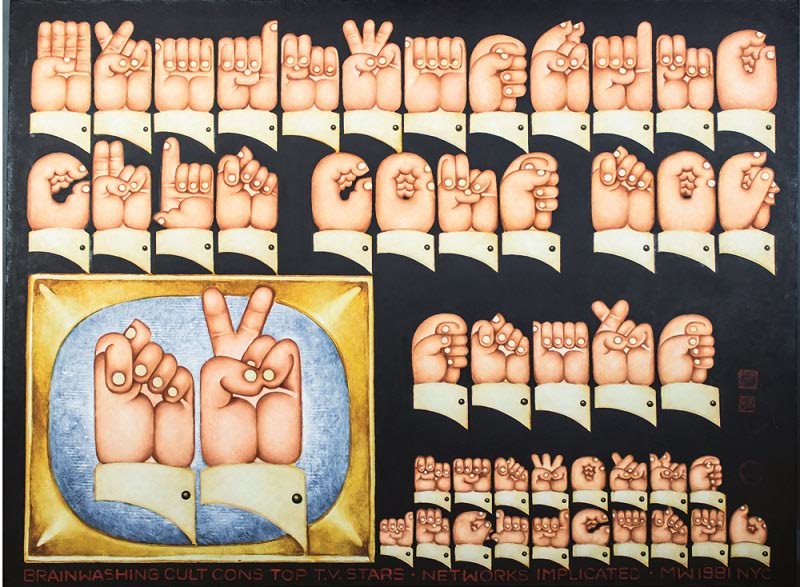 Martin Wong, whose visionary paintings of the 1980s capture the tragic lows and vibrant highs of life on New York’s decaying Lower East Side, received his first and, until now, only retrospective in 1998, at the New Museum, as he was dying of AIDS. After more than a decade during which his work received relatively little critical and curatorial attention, Wong’s paintings have been reappearing in prominent venues, including the 2014 Whitney Biennial, where they have tended to stand out as embodiments of a more authentic, less market-driven art world.

An avid collector, Wong left behind a rich archive of papers, objects and ephemera, which complements and sheds light on his own artistic production. At New York’s Guggenheim Museum in 2012, artist Danh Vo staged an homage to Wong, presenting objects from the late artist’s massive collection of curios, paintings, antiques, calligraphic scrolls and kitsch. (Wong’s mother had been preserving these varied materials in her home since her son’s death in 1999.) In 2014, the Museum of the City of New York showcased Wong’s vast collection of drawings and paintings by graffiti artists. Last spring, an exhibition at San Francisco’s CCA Wattis Institute featured letters and artifacts from Wong’s personal papers, which are held at New York University’s Fales Library.