THE BITTERSWEET DREAMS OF DAVID CUNNINGHAM 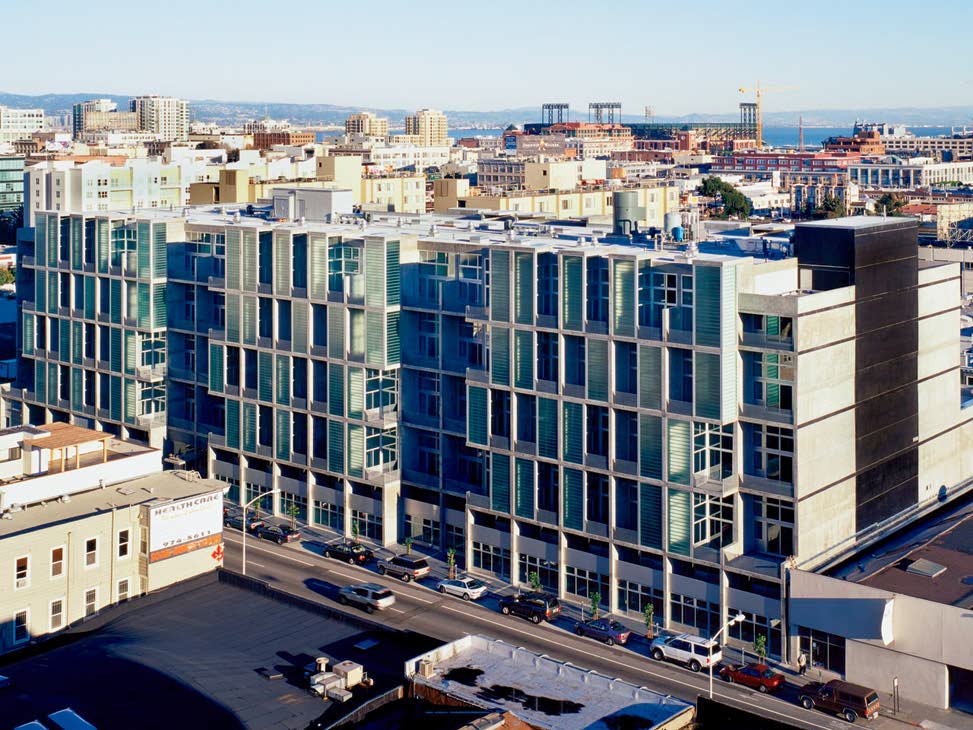 I met the late David Cunningham while straphanging on the 27 Bryant bus that runs west from my office toward my home, from the industrial section of San Francisco they call South of Market on into the Mission. The janitorial firm for which I file and answer the phones bought our headquarters building in the mid-1980s, and it turned out to be on Folsom’s lucky side—built on rock instead of landfill. Everything I saw from my window the day of the 1989 Loma Prieta earthquake was subsequently demolished, buildings so weakened by the shake as to make human habitation untenable. New structures sprang up on the south side of Folsom, some of which we old-timers like and others we don’t. David Cunningham lived in the condo development across Folsom from my office; we call it the “ice cube tray building,” because it looks like a display of giant ice cube trays planted into the pavement, behind which dwell people with money who gaze back out at us, kings looking at cats for a change.

A brutalist dazzle of concrete, steel and translucent glass, the Yerba Buena Lofts, designed by Stanley Saitowitz, emerged in 2001 at a moment when ordinary housing was still widely available, when people scoffed at the idea of paying $400,000 for a bedroom in an ice cube tray. Even though the project opened right after 9/11, the 200 units quickly sold, and lights went on inside each cube. On the ground floor you could open a shop if you dared, and some dog walkers, music teachers and day-care people did. I would see David Cunningham, himself an architect, coming in and out as I sat behind my desk longing for a bigger life. What is he selling, I wondered. Turns out he was planning an art gallery, something fabulous, a pleasure dome he would call DCP—David Cunningham Projects, the logo a Gothic ambigram on a shield, like something on the chest of an archangel. It was before the iPhone, before Facebook got hold of me. Obama was still a senator. J.K. Rowling was still writing her Harry Potter books. Cunningham himself had just turned 40: the age, maybe, when you decide to take some risks, go for the thing you’re passionate about, open a “project space.” Today, when I stumble among San Francisco’s artists and writers and bohemians—frozen, paralyzed, in our crisis of hyper-professionalism and skyrocketing rents—I long to return to the idealism of David Cunningham and the opening of his cavern of dreams, the space that couldn’t sustain itself.