Irregular rhythm; About the second electronic music album of the platform 101

Home Irregular rhythm; About the second electronic music album of the platform 101 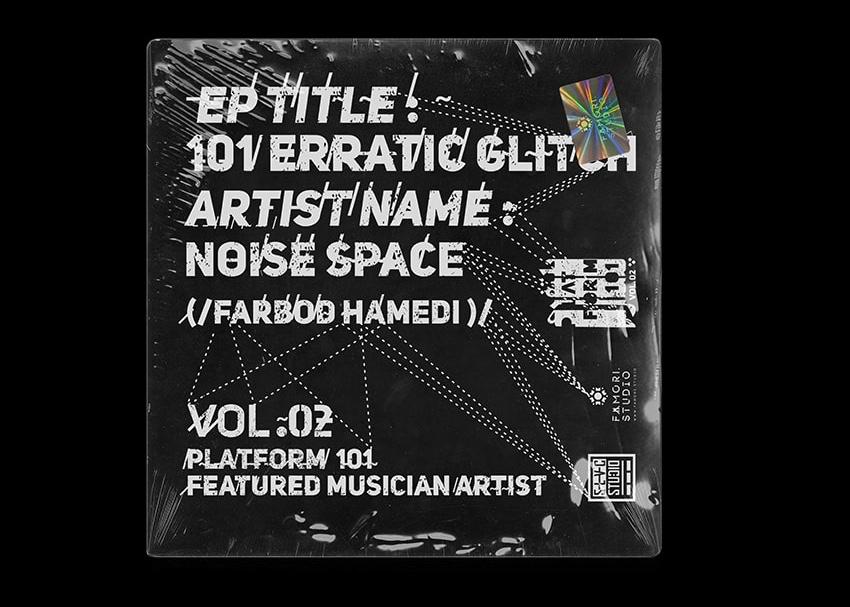 Farbod Hamedi believes that the culture that collapses, the music within it collapses; Many cultures have flourished in history and have collapsed over time. He looks at the causes of the destruction of culture both internally and externally.

By studying the three-stage theory of cultivation, perfection, and destruction for Hegel’s culture, Hamedi has recorded the words of him in his mind: “Every nation grows from within, and gradually grows to perfection, and eventually perishes.”. The categories that are used (to express these stages of upbringing, perfection, and destruction) are culture, multiculturalism, and culturalism; “But the word culture does not give a clear meaning about the basic content of the ethnic spirit; it is a formal category.”

For Hamedi, Hegel’s definition of culture is as follows: “Culture is the form of thought, and its existence is due to man’s ability to rule over himself, due to the fact that man not only follows (natural) desires and tendencies. , But can be self-controlled “-” So culture in the simple sense is that man gives a general character to its content (thought).

In Hamedi’s thought, if the idea of ​​Glitch in the work is considered as the destruction of culture, then the noise is heard like the noise of the tribes, and the tonal motifs and themes return to the flourishing and reconstruction of the lost.

Hamedi considers the main question for the author of the work to be that when the encounter of prosperity and destruction can invite the voices of the tribes to the present and make perfection an auditory reality and recount the thought?

I asked Farbod Hamedi about noise and glitch.

Ramin Saeidian: Tell us about the album formation process?

Farbod Hamedi: The process of making this album describes the audio experiences from the point of view of a citizen, that is, a member of a system that faces hearing impairments in daily commutes and seeks to discover an audio idea.

It is not possible for me to understand and digest music with a common and popular aesthetic approach. As a sound researcher, my job is to extract sounds from the heart of everyday life and experience them in various contexts in random forms, which are then also dissected, and to control the nature of their randomness.

I do my projects at night. For him, the disconnections from the glitch data errors to the concrete layout are a mass of millions of inner voices that have accumulated since the morning and are the time of night to release them.

Saeidian: Can noise be controlled to create music with an underlying nature?

Hamedi: Noise is completely controllable and flexible in music, and in the past decades, noise music was used as the aesthetics of music. Noise music makes perfect sense through illustration.

Saeidian: What range of music has this community targeted?

Hamedi: Music noise can target all sections of society because the goal is to produce music noise that we hear every day in the streets, and how much better to pay attention to these industrial sounds to the music. Platform 101 tries to introduce new ideas to the community by supporting them.

Platform 101 by Mohammad Ali Famori has been operating since 2018. The mission of Platform 101 as an independent and non-profit institution is the personal branding of digital artists, the creation of economic infrastructure for digital art in Iran, and the introduction of emerging digital arts in Iran.

Famori believes that due to the lack of necessary infrastructure to introduce digital artists, lack of investment in Iranian digital arts, and lack of knowledge of emerging arts such as Glitch Video Art, Platform 101 is trying to take measures such as holding exhibition tours for digital artists, publishing books to introduce Digital art and its artists and creating references on the site and producing scientific content by the research department, to take steps towards the development of emerging digital arts in Iran.