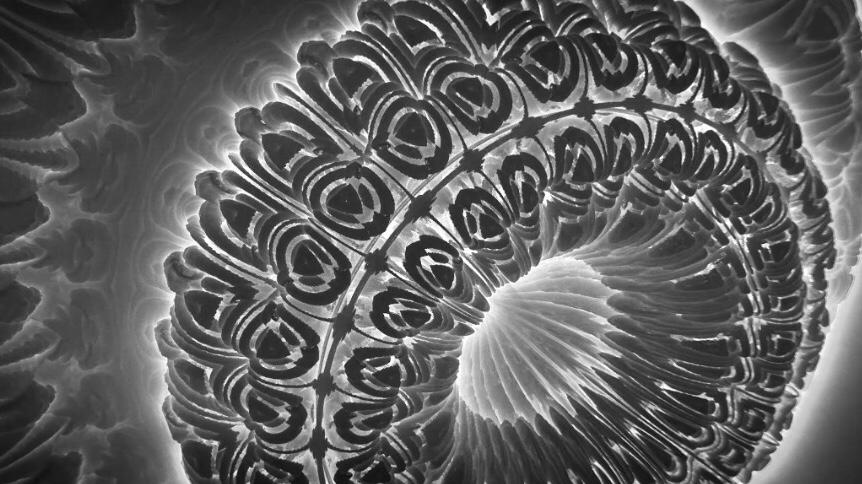 His job is to create artistic formats that bridge the gap between different genres by combining different styles and techniques and using unconventional methods to create something innovative and completely new.

He visualizes all the stages of his activity before starting work; Even if his vision changes without progress or with progress.

While working on a myriad of themes, Diyu Fang maintains a distinct line of refinement, emotional impact, and intricate detail. He has learned himself; His art and work originate from his pure passion and ambition. Diyu Fang began his artistic career as a composer and producer and then turned to filmmaking, animation, and screenwriting.

He is very interested in creating stories and plans to one day produce and direct his own TV series and movies.

The exhibition of Diyu Fang’s Artworks in the form of a group exhibition of Platform 101, curated by Mohammad Ali Famori and Sadegh Majlesi, will be held until Thursday, January 9, 2017, at -1 Bavan Gallery in Tehran.